Welcome my friends! How are you today? I’m fantastic. As I’m recording this, the show hasn’t launched yet and we're in pre-launch frenzy trying to get all the pieces in place.

I have an INCREDIBLE interview for you today, and I’m really excited for you to meet our

First I want to share something really interesting that happened to me as a result of this show. Last week I felt inspired to post a video on Instagram thanking the Sleep No More franchise and some specific actors who have not only changed my life these last 9 years but who were collectively the springboard to this show. And even though I follow these folks Instagram, we’re not friends. They don’t know me.

And I was so afraid to do this - voices in my head!

This is stupid. They're going to think you’re weird and needy.

But I did it. And you know what? They did care. They told me so. And not only that, but other folks in the fandom reached out and connected with me. A few of them DMd me and wanted to connect to talk about SNM and had ideas about episodes for the show! And this was such a deep experience for me and showed me once again how truly connected we all are and that humans are mostly wonderful and loving.

And I share this with you because if there’s something you’re afraid of doing - please go do that thing. Reach out to that person, send that text, call them. Believe in humans.

Alright, today’s guest is Dr. Marta Cobb. She’s a senior congress officer in the International Medieval Congress and a teaching fellow at the School of History at the University of Leeds, England

So basically a genius. And I cold emailed her a few weeks ago. I was researching badass women who are experts in this specific time period and I found her from an article she wrote for The Conversation. ANd when I emailed her, I’m like there is NO way she’s going to answer me, right? And about a week later I woke up - and checked my email and she answered! And she said she'd be happy to help me and that my show sounds “fascinating”.

And I gotta tell ya...to get validation from someone who deeply understands the history behind all this is extremely rewarding. I felt seen. And she was the first person who said yes and the first interview we recorded and so it’s really special to me.

And in addition to all of her staggering qualifications, she is HILARIOUS!

Marta Cobb and I discuss:

Let’s get into it!

Next Episode All Episodes Previous Episode 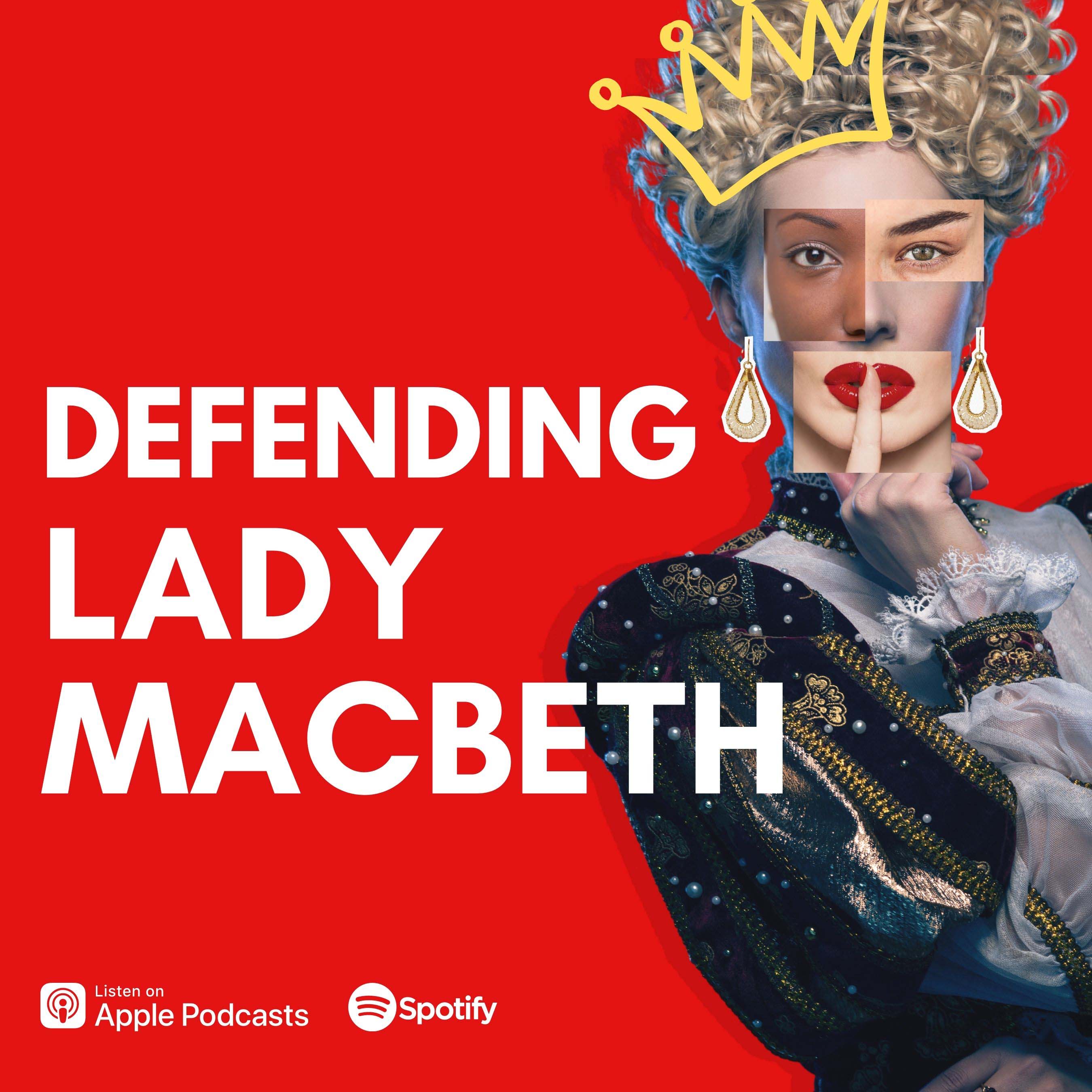 Defending Lady Macbeth
For every woman who was ever told, you are too loud, too much, or too ambitious.
Was Lady Macbeth a cunning, evil, manipulative, murderous villain, or a fierce, smart, badass influencer who did what needed to be done? Now I’m not saying conspiring to murder your husband’s boss is OK! (it’s bad!) But what’s a woman to do when she has IDEAS, a POINT OF VIEW and a PLAN and absolutely no “right” to show up in her power?

I’m calling you, beckoning you, down a dimly lit hallway, a gravelly, uneven path, where we will hold up Lady Macbeth as our cautionary tale of what happens when you step outside the socio-political roles that history has written for YOU, for US, as WOMEN.

When we say - THIS IS WHAT I WANT, and then go after it.

When we show up in our sovereignty as WOMEN.

When we let our AMBITION show, even just a little.

When we stand naked and visible in our POWER.

We are going to LAY BARE all that history has given us on female agency, ambition and power by having juicy conversations with leading experts on women and gender studies, Medieval experts, and Shakespearean scholars about what life was actually like for women during Lady Macbeth’s time in history vs. the experience we live today.

We’ll also talk with bad-ass women (like you!) who have laid their ambition out for all to see and have suffered the overt and subliminal consequences that are built into our social, corporate, and family structures.

We’ve been conditioned for thousands of years as women to give up, deny and side-step our own agency. To not rock the boat and to never show up visibly in our own power. OR ELSE.

This show is all about revealing our current reality by unearthing the past, all in an effort to create change at scale in our future, for women everywhere. The BIG questions we will be grappling with are, “How far have we, as women, REALLY come since the Middle Ages?” and “How can we normalize women’s ambition, help them activate their agency, and stand firmly and boldly in their power?” 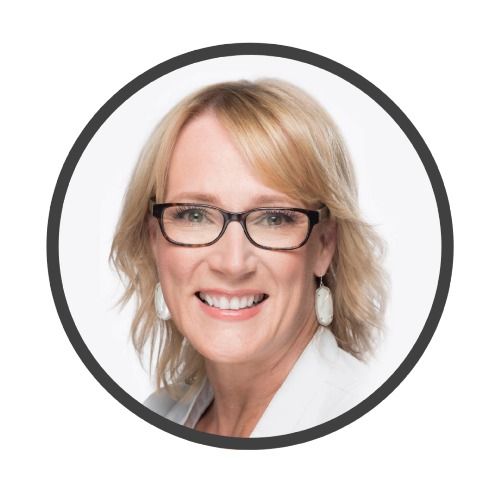